Further steel parts of the new gate of the right lock have been delivered to the Gabčíkovo waterworks from the Czech Republic. The weightiest component of the left wing arrived today. Its weight is almost 110 tons. Slovak environment minister Mr. Ján Budaj paid a visit to the site today and checked the process of works on the European project of Upgrade of Gabčíkovo locks aiming to increase security and intensity of water navigation on the Gabčíkovo waterworks.

The right lock is the first upgrade under the project. After almost 28 years of operation of the Gabčíkovo waterworks, the right lock will get a new gate. The gate is opened like a double wing door. Final installation works will be carried out by its design engineers. Using cranes, the engineers will weld the door directly at the bottom of the lock. The lower gate will be set up of the total of sixteen pieces. Five out of eight components of the left wing are already in the lock. The weightiest part has been delivered today from the Czech Republic. The steel part of the left wing weights almost 110 tons. Further components of steel construction will follow. They will be welded and fitted to the designed places.

“River water transport belongs to the ecologically sparing means of transport of passengers and goods. In my opinion, it is very important to carry out all works running under the European project which has to increase security, continuity and quality of navigation across the Gabčíkovo waterworks highly  professionally and in a timely manner,“ emphasized the Slovak environment minister, Mr. Ján Budaj.

Mr. David Hlubocký, interim director general of VODOHOSPODÁRSKA VÝSTAVBA, ŠTÁTNY PODNIK said that the company currently evaluates the overall impacts of the current pandemic COVID-19 on the project and its milestones. Dramatical delays in works are not expected. Both locks must be upgraded in line with the timetable.

“Upgrade of the upper and lower gates is one of the most important activities under the project. We are happy to state that the works go on despite the current pandemic. It is highly important not only for our company and Slovakia but for securing  the international water transport as well,“ said the interim director general of VV, š. p., Mr. David Hlubocký and stated that, at the beginning of 2020, the European Commission approved justification of expenditures until December 2022.

In the right lock,  works are currently running on individual information control systems and upgrade of floating bollards used for mooring the vessel when entering the lock. Demolition works on the upper provisional backup block and works on subsoil stabilisation go on.

Upgrade of Gabčíkovo Locks is a project which co-financed by the EU fonds. Grant from the Connecting Europe Facility CEF was approved in 2016 providing the total of 122, 965, 250 EUR. 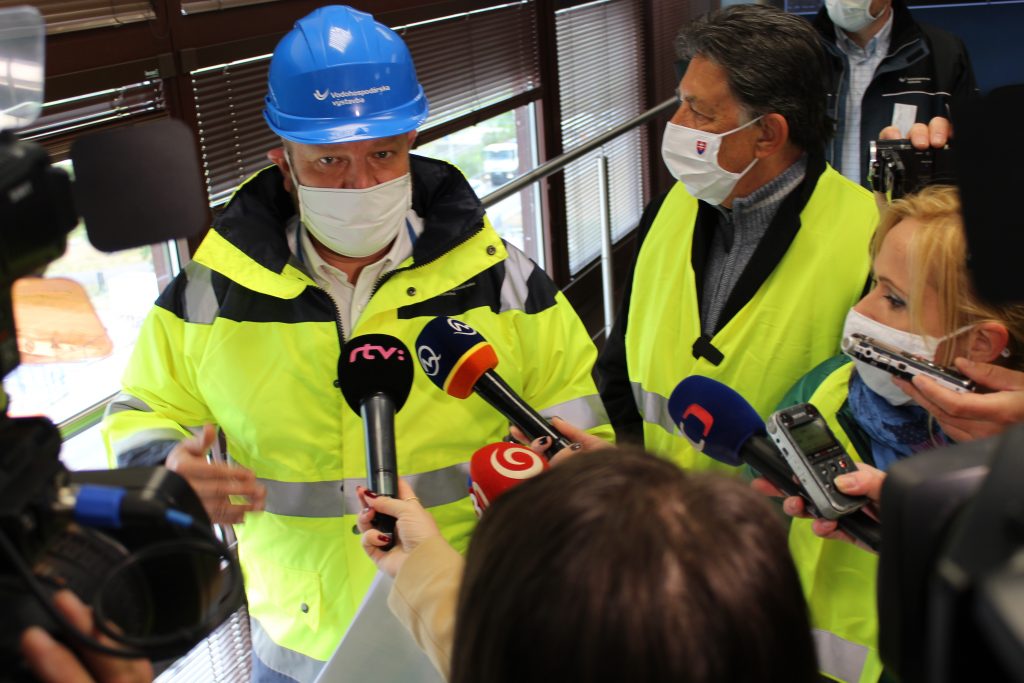 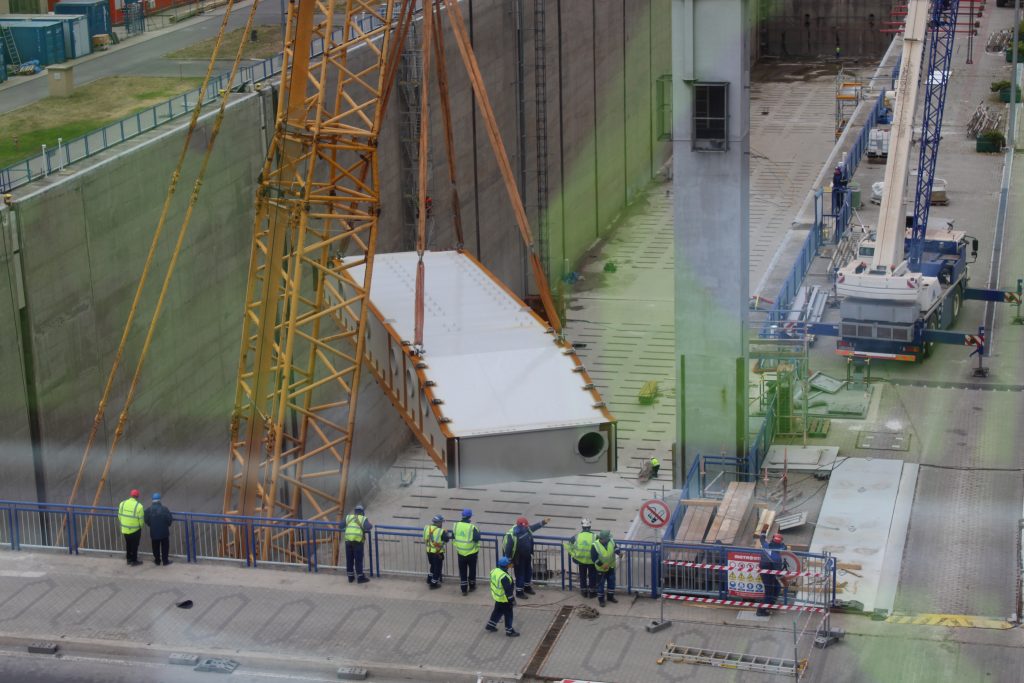 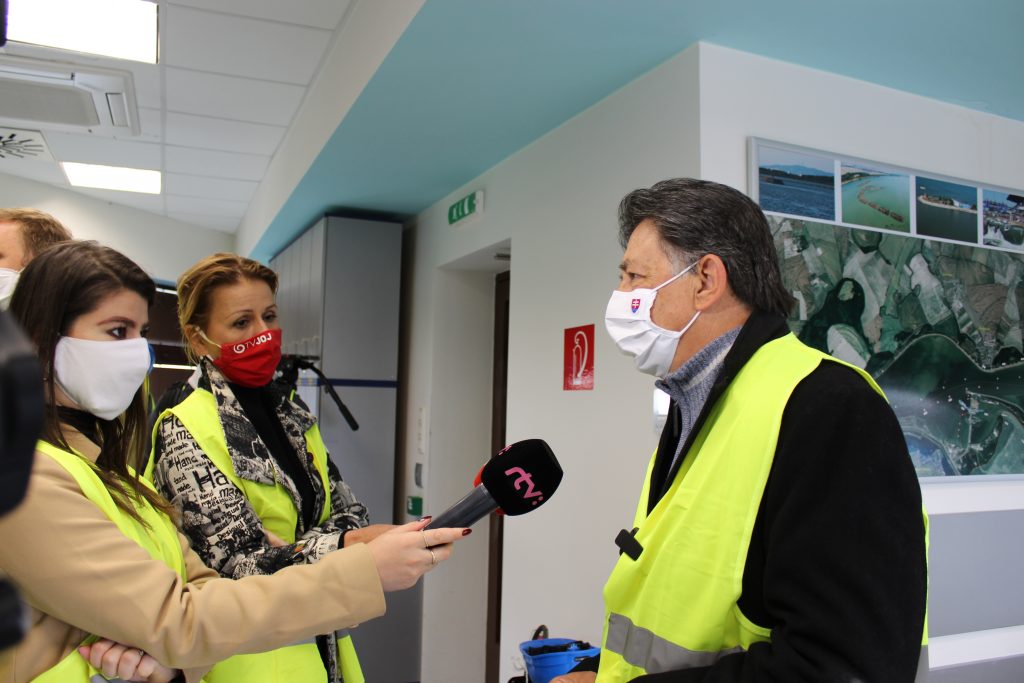 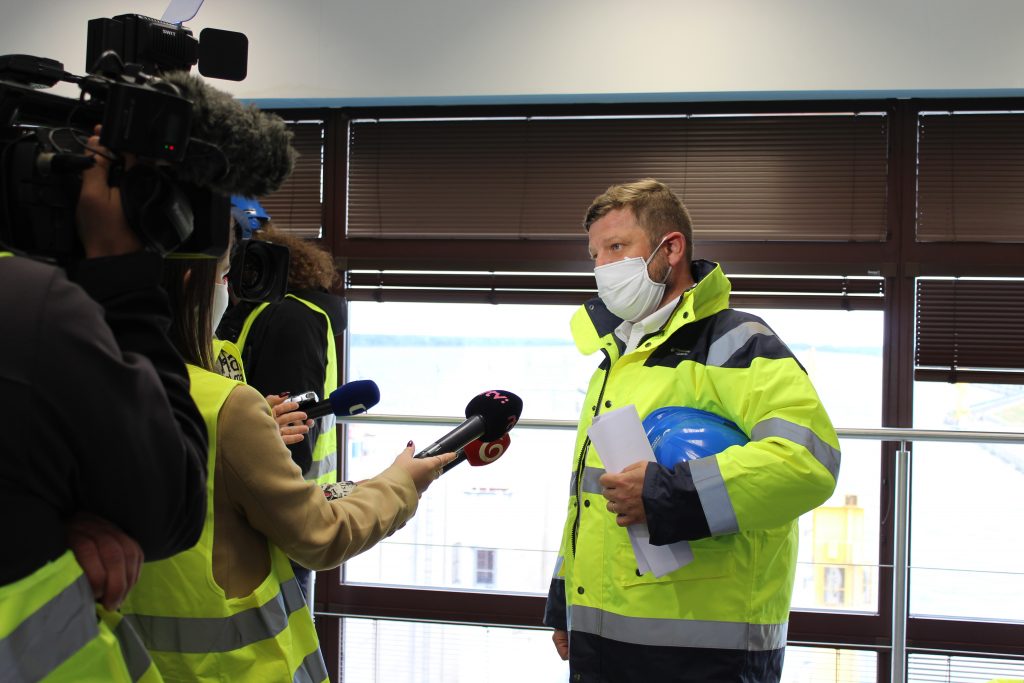 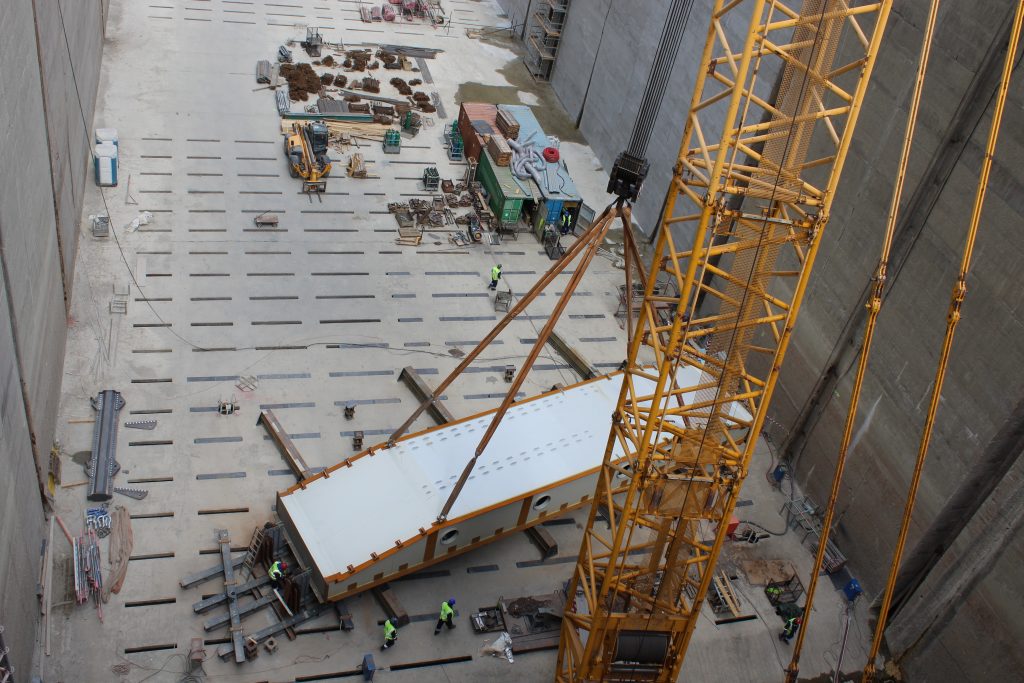 Upgrade of Gabčíkovo locks: The weightiest part of the left wing of the gate has arrived in Gabčíkovo2020-05-132020-05-13http://gabcikovolocks.eu/wp-content/uploads/2017/06/logo_gl_big_1.pngGabcikovolocks.euhttps://gabcikovolocks.eu/wp-content/uploads/2020/05/img_7157.jpg200px200px
The sole responsibility for the content of this publication lies with the authors. The European Union is not responsible for any use that may be made of the information contained therein.
Copyright - Upgrade of Gabčíkovo locks project. All Rights Reserved © 2017